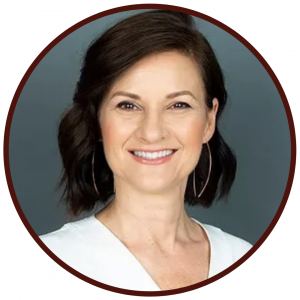 Dr. Charlene Pauls is active as a soprano soloist, choral conductor, pedagogue, adjudicator, and voice clinician. She has appeared as a soloist with orchestras across Canada and Europe, including the Vancouver Symphony, Winnipeg Symphony, National Arts Centre Orchestra, and with groups in Germany, Spain, France, and England. Her choral leadership has been particularly influenced by her experience as a professional singer, which has influenced her methods of developing healthy choral technique and blend. She leads community choirs, including the Chamber Choir of the Oakville Children’s Choir, and recently developed a choral program at Tyndale University in Toronto. In the fall of 2015 Dr. Pauls began teaching in the vocal program at St. Michael’s Choir School for boys in Toronto. Her work as a voice clinician has led to appearances across the country to adjudicate and lead workshops. She has completed degrees in piano and vocal performance from the University of Manitoba, Canadian Mennonite University, University of Winnipeg, McGill University, and University of Toronto.

Charlene and her family have attended the Church of the Incarnation since 2006, and in 2008 she joined the staff as Music Director.

At Incarnation we aim to make the music an inclusive, participatory, and vibrant part of our worship. Involvement in all aspects of music-making is encouraged, and in particular all singers are welcome to join the Incarnation choir on Wednesday evenings at 7:30 PM throughout the year.

BACK TO ABOUT US

© 2021 Anglican Church of the Incarnation